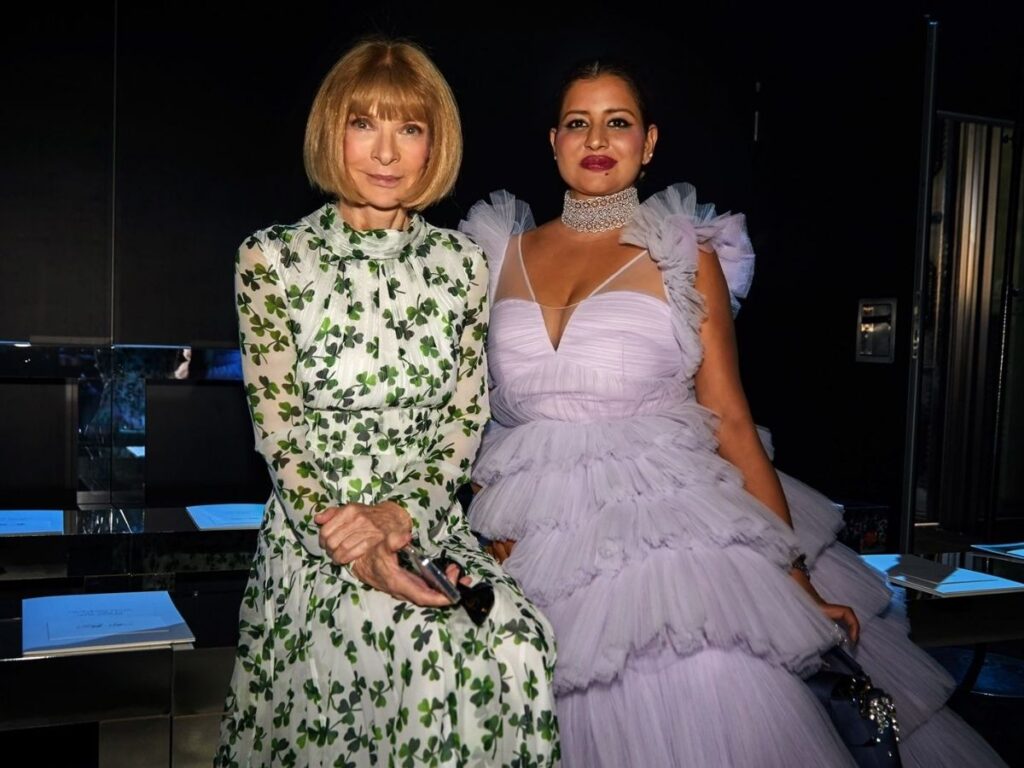 After Delhi-based couturier Rahul Mishra became the first Indian designer to have been invited by the committee of the Chambre Syndicale de la Haute Couture in 2020 for his first-ever haute couture show, the wife of Hyderabad-based billionaire Megha Krishna Reddy follows suit as the first celebrity from South India outside of the film industry to represent India on the front row in 2022. The appearance will mark her debut at the prestigious haute couture showcase this year.

Sudha Reddy confirms, “The artistry and expertise behind Paris Haute Couture Week make up one of the world’s great creative endeavours and I’m incredibly excited to have been extended this gesture. Highlighting the rich artistic lineage of India will be my core agenda during this visit. The inclusion of Rahul Mishra in Paris Haute Couture Week is a mark of India being an integral part of the ever-evolving landscape of haute couture. The craftsmanship from India needs to be celebrated at every stage.”

Sudha Reddy’s attendance at Paris Haute Couture Week cements her status as an international force in fashion, after being the only Indian and first Hyderabad origin celebrity to be invited to the prestigious Met Gala in 2021. Yet the illustrious industrialist is most beloved for her endeavours in philanthropy and empowerment.

The humanitarian who leads with her heart helms the corporate social responsibility initiatives of Megha Group Of Industries driving several social impact projects across India, while the eponymous Sudha Reddy Foundation aims to support women and children focusing on affordable healthcare and accessible education.

Her extensive charity work includes a collaboration with Elizabeth Hurley to campaign for the Breast Cancer Research Foundation, Paris and working alongside American actress Eva Longaria to raise awareness about children suffering from chronic diseases at The Global Gift Gala.

Amongst Sudha’s awards and achievements are the Champions Of Change Award by the Telangana Government 2022 and the Young Indian Women Achievers Under 45 Award at Young FICCI Ladies Organisation (YFLO) in 2021.

Pyaari Tarawali, an enigma of womanhood in search of love & freedom, film to be released soon