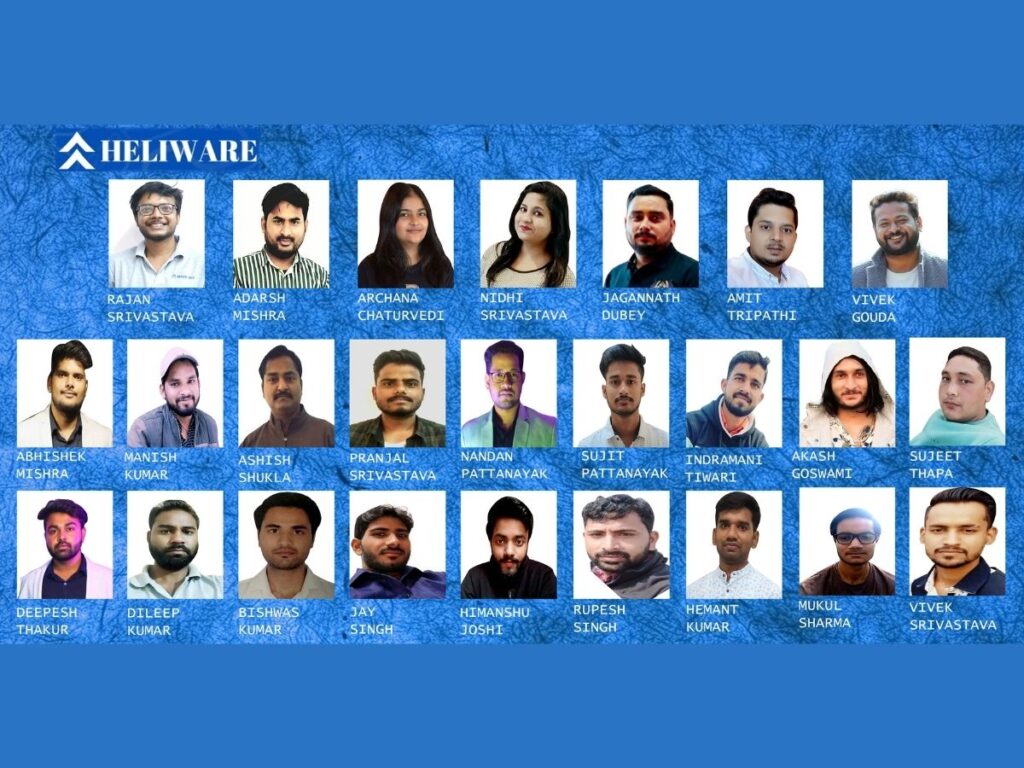 The startup plans to use the raised funds to grow its tech team by 2X for its flagship products (Heli 3D & Heli AI) and Heli Library. Additionally, Heliware is also looking into a senior person from the industry who can join them as a marketing & sales leader.

Founded in 2018 by Rajan Srivastava, Heliware was started with a vision to solve the problems related to big data in the geospatial industry. With its tech stack (Library & API) being used by 10K developers around the globe, Heliware has provided software and services to defence, solar, construction and several other industries.

The company is on a mission to become a Geo-Spatial Big Data Analytics platform by providing various 3D visualization & Automation stack and product, focusing on Earth Moving & Assets Moving Sector.

Speaking about the development, Rajan Srivastava, Founder of Heliware, said,

“As an Indigenous 3D Geospatial tech startup, we are building the next generation gamification based Geo-Spatial stack from India for the world which will provide “Plug & Play “Model for location data analysis.”

In the last few months, the use of location insights has increased drastically around the globe. As the Honorable Prime Minister, Mr Narendra Modi, launched a new geospatial policy, the industry has already seen a boost in the use case in various government and private organizations.

Mahavir Sharma, TiE India Angels (TIA- a program of TiE global) Chairman, said that TiE intends to invest at a very early stage and take the startups to the next level. The platform is now in full action, with this being the 2nd such investment and many in the pipeline.

Talking about Heliware, Mahavir added, “TiE will not only be an investor but strategically help the startups in handholding, mentoring, market access and the next round of funding, all through its 13000 plus member network. We have great hopes from Heliware and its team ably led by Rajan Srivastava.”